Posted on 9 September 2013 by Nicolas Gauvrit

Here are some pictures taken during the three-days workshop in Normandie, France (5th-7th september, 2013). The workshop was held in a nice place by the seaside near Fécamp. We discussed conditional reasoning, causality, tautologies, developmental aspects of reasoning, and p-validity. Jean Baratgin who took the photographs, Hiroko Nakamura and Yoshimasa Majima were also there. 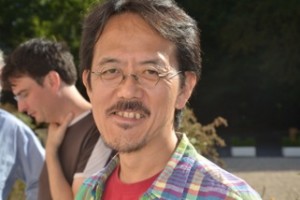 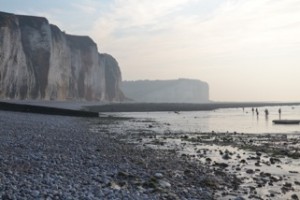 The beach near Fécamp 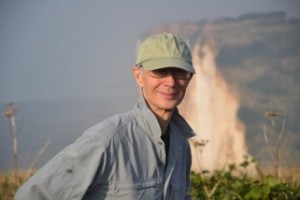 David Over in front of the cliffs of Normandie 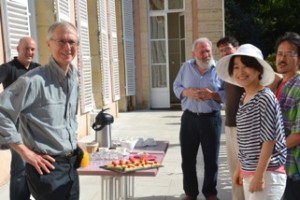 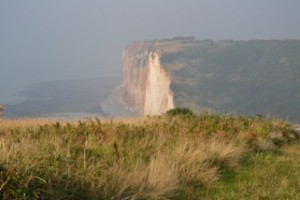 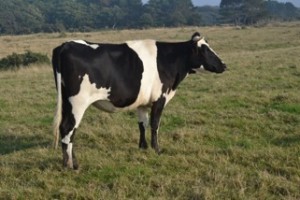 Nobody from the workshop.

This entry was posted in Articles. Bookmark the permalink.